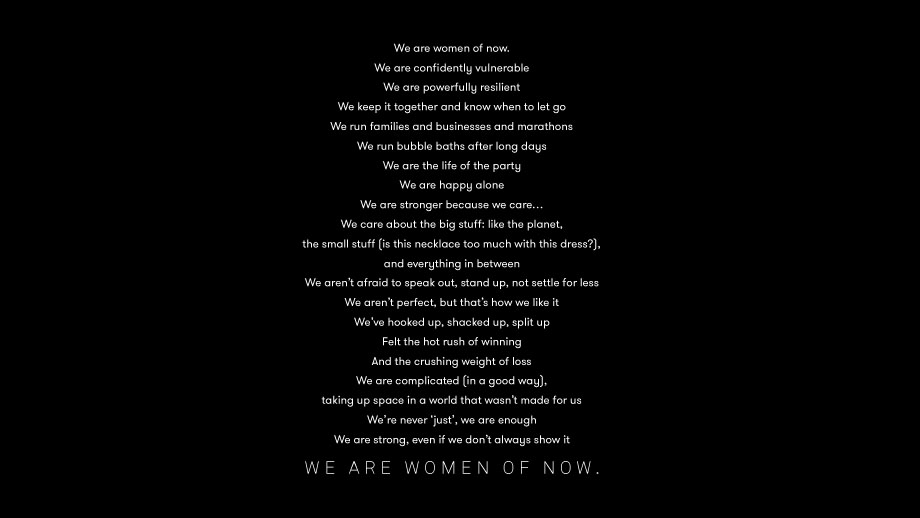 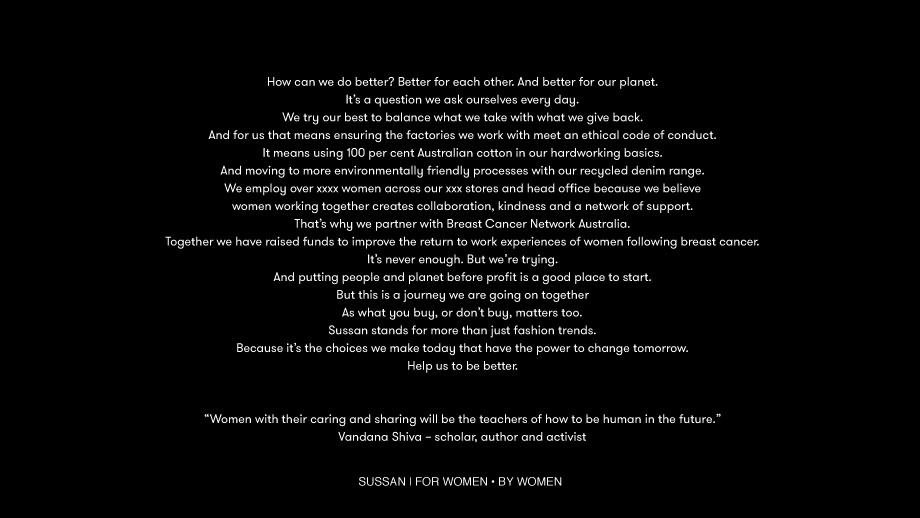 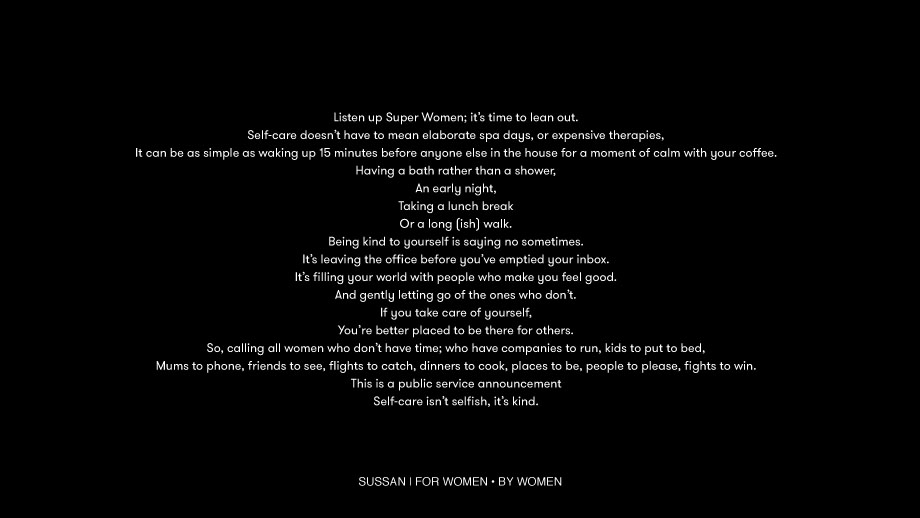 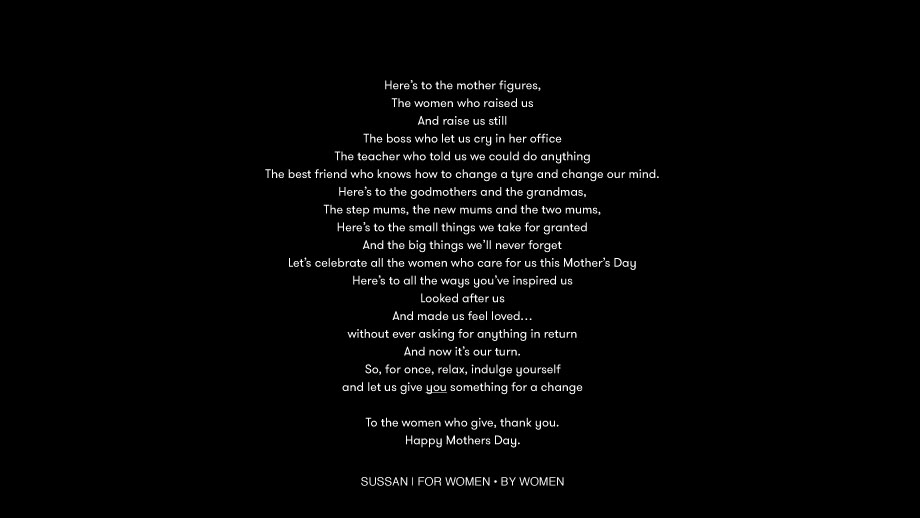 I was the Creative Director of this award-winning animated short film showcasing the craft and quality that goes into making Sipsmith gin.

During my time at Ogilvy I helped conceive the BA 100 and introduced an editorial approach with the team working on the account to ensure they were engaging in a journalistic way with the idea of modern Britain and the brand’s impact on culture. 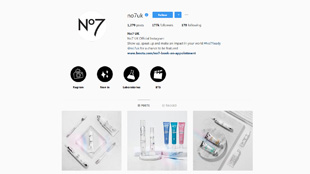 I worked with No7 to bring an engaged magazine-like way of working to the account. Utilising my connections from the world of fashion and beauty I introduced a series of speaker events and brought in creative teams with beauty editorial backgrounds to develop work on briefs.

I was Deputy Editor during the concepting and execution of ELLE’s viral #MOREWOMEN video which has received over 1.2 million views online. The team and I worked with Alex Holder and the agency Anomoly

I was Editor in Chief of ELLE when I conceived of this short cover promotion featuring Elle Fanning reading out the things that bring her joy. Shot by Thomas Whiteside in LA

Alongside the Editor in Chief and Creative Director at the time I lead the redesign of ELLE which launched in September 2016. The ELLE team and I worked with film editor Gemma Yin Taylor on curating footage for this uplifting representation of our ‘New Cool’ redesign